In the history of two-wheeled vehicles, the Vespa GTS is the most beloved in the world, having inherited the legacy of the legendary “Vespone”, as the biggest body – strictly in steel – Vespa has always been called. A Vespa on which to move around elegantly in the city, but also ready to travel, even on adventurous voyages, thanks to its powerful engine.

The GTS Super is the natural successor to sports models with a larger steel body and adds a sporty infusion to a traditional Vespa.

The latest embodiment of the GTS Super sees a redesigned front shield, black rims with a diamond finish and a double upholstered saddle with edging. New LED technology built into the front and rear lights create a dazzling high-impact shine as well as offering increased safety.

The new 300 hpe engine is the most powerful ever to sit atop a Vespa, coupled with front and rear braking system with ABS and ASR, the Vespa GTS 300 offers you the ultimate riding experience. 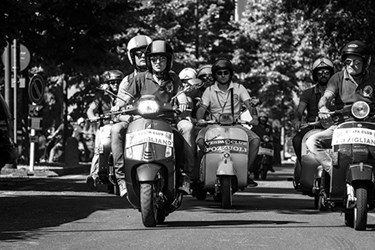 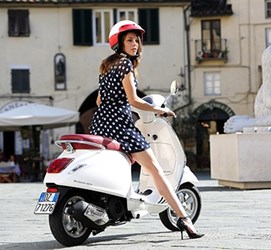 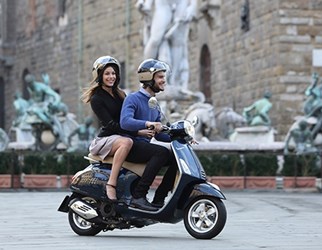 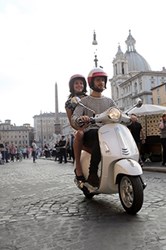 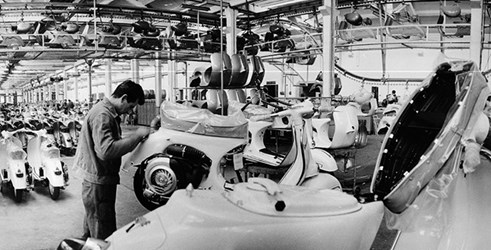 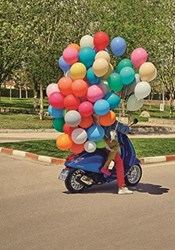 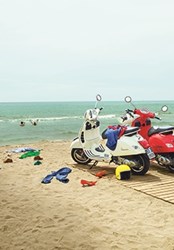